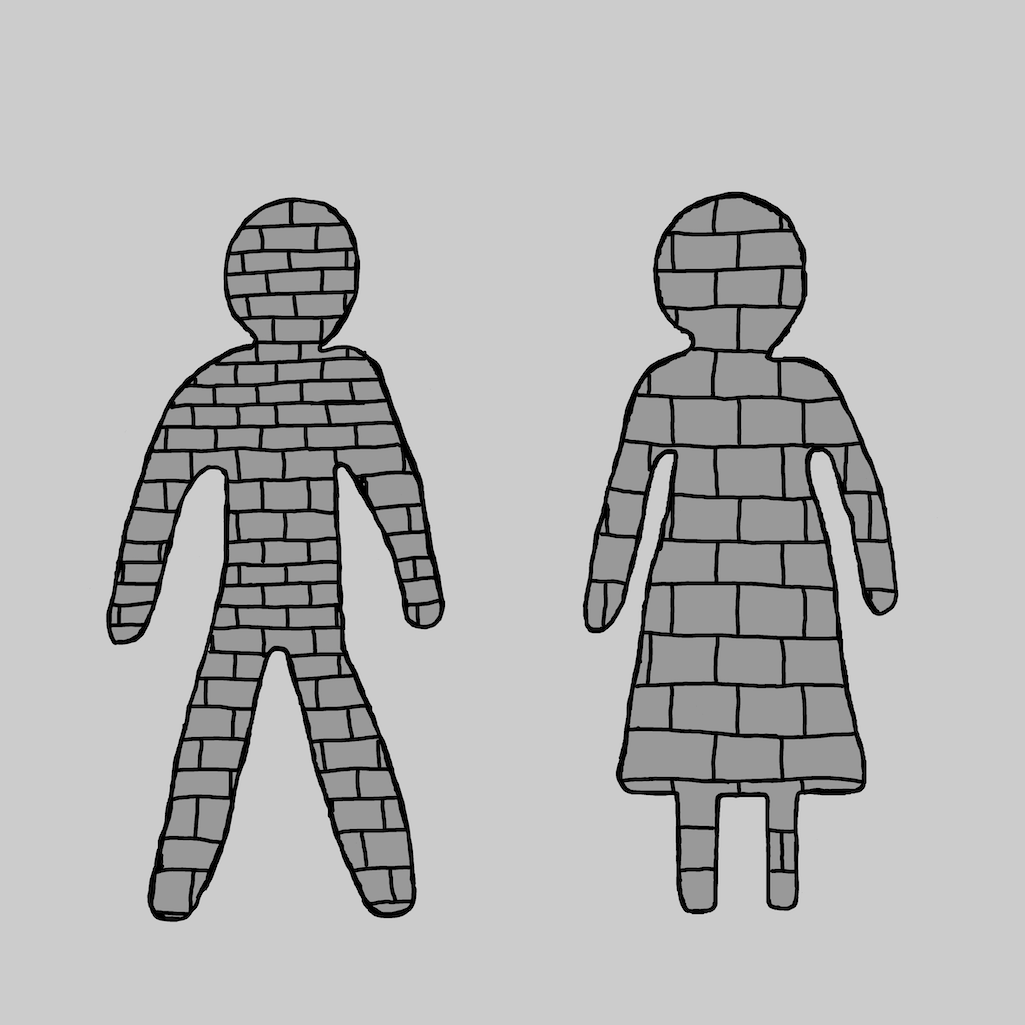 “I’m so fed up with social media,” announced Tom’s hoarse voice, interrupting what I considered to be a sacred Sunday morning silence.

“Ok?” I uttered, looking up from the weekend papers, that were spread out in front of me on the dining table, not entirely sure if I was really interested in listening to a further elaboration of the statement.

Tom lay on the sofa, staring at his mobile phone, wearing his usual weekend outfit, a non-matching, two-piece tracksuit, with his unruly hair stretching into space like an ill-kept, dried-up fern. He had hardly left that sofa since yesterday evening when he started his solitary whisky drinking session, accompanied with his 100th re-run of the original Star Wars trilogy.

“I want to interact with brick and mortar human beings,” Tom continued without taking his eyes off his Facebook feed.

“You mean flesh and blood?”

“Ugh, no. Blood gives me the creeps. Haven’t you ever heard the expression brick and mortar? It’s used to refer to real things as opposed to virtual, online things. I’ve seen it used a lot on the Web. That’s what I’m talking about. I want to interact with real people.”

“Ok, whatever, let me see if I can set something up for next Sunday. We could do brunch with John and Betsy.”

“Oh, no, not John and Betsy. I find them so incredibly boring. Always babbling on and on about some economics bullshit. Morgue-rate this. Infiltration-rate that. I prefer John and Betsy as Facebook friends—where I can mute them. But you go ahead. Tell them I’m sick or something. I’ll be here playing PlayStation or whatever. Don’t worry about me.”

“I won’t,” I muttered as I returned my attention to the papers. “For sure, I won’t.” 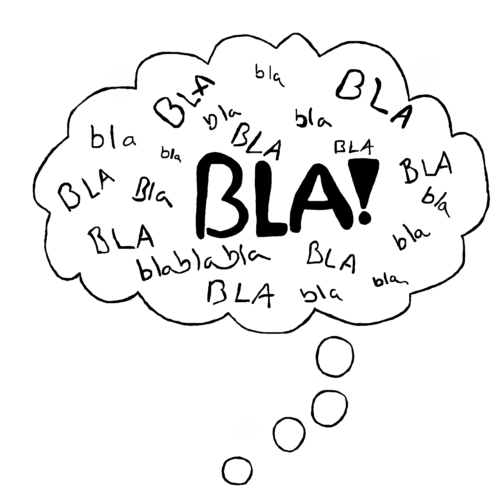 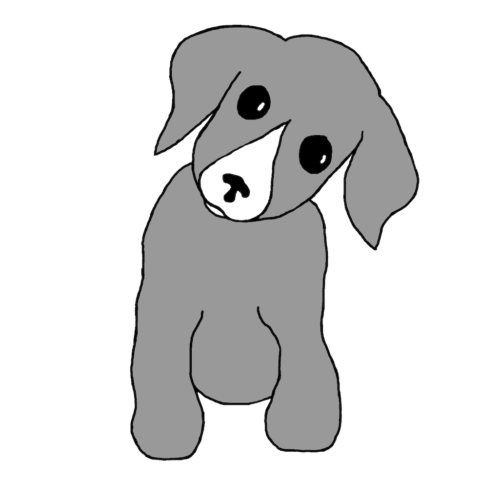 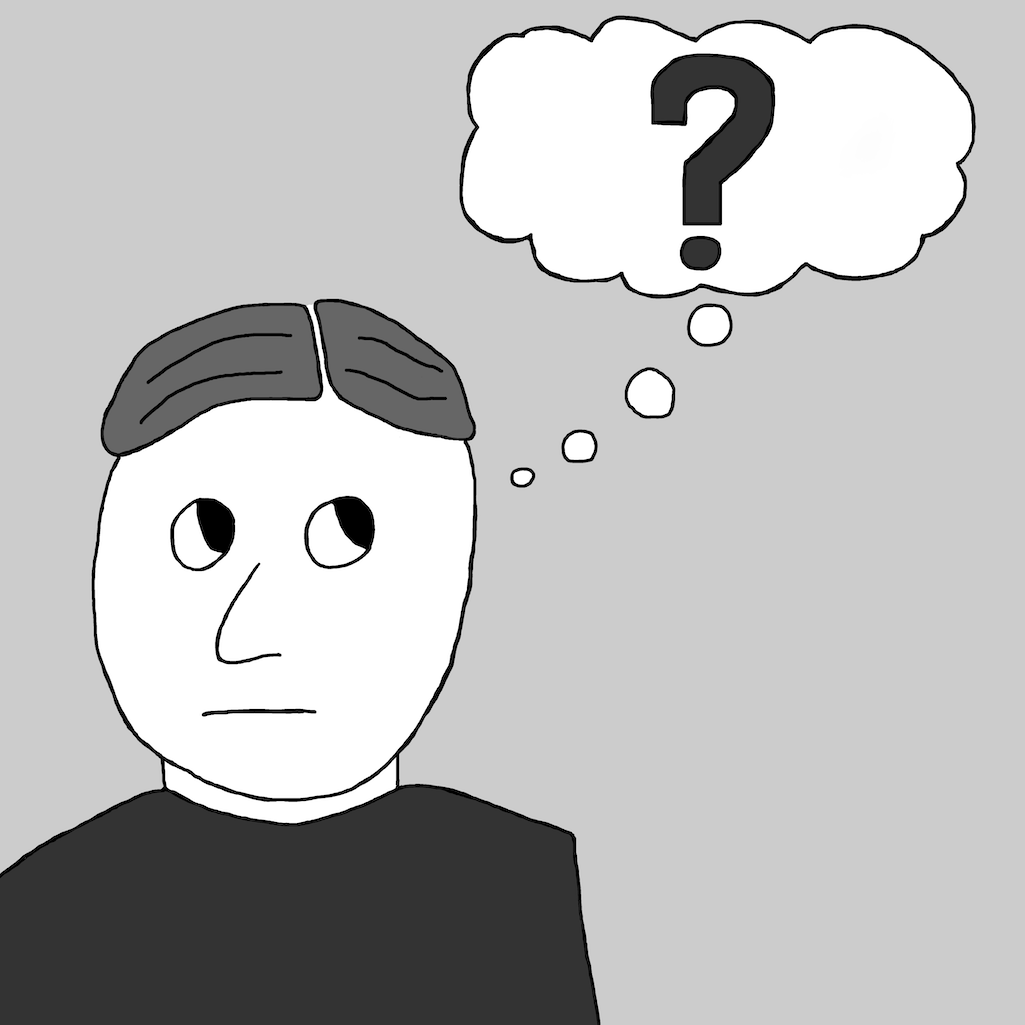