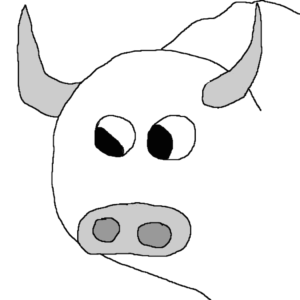 Yesterday, a bullfighter was stabbed to death by a bull in a small town in northern Spain. The incident took place in front of the village pub on the town’s main square shortly before midnight, local time. The bullfighter was on his way home after having spent the evening at the pub, telling stories of his heroic acts in the bullring, when the bull attacked him from an ambush.

The bull escaped from the scene but was found later in the night in a field in the outskirts of the town. It is not known if the perpetrator and victim knew each other but there is suspicion that the crime was motivated as a revenge for the death of a close relative.