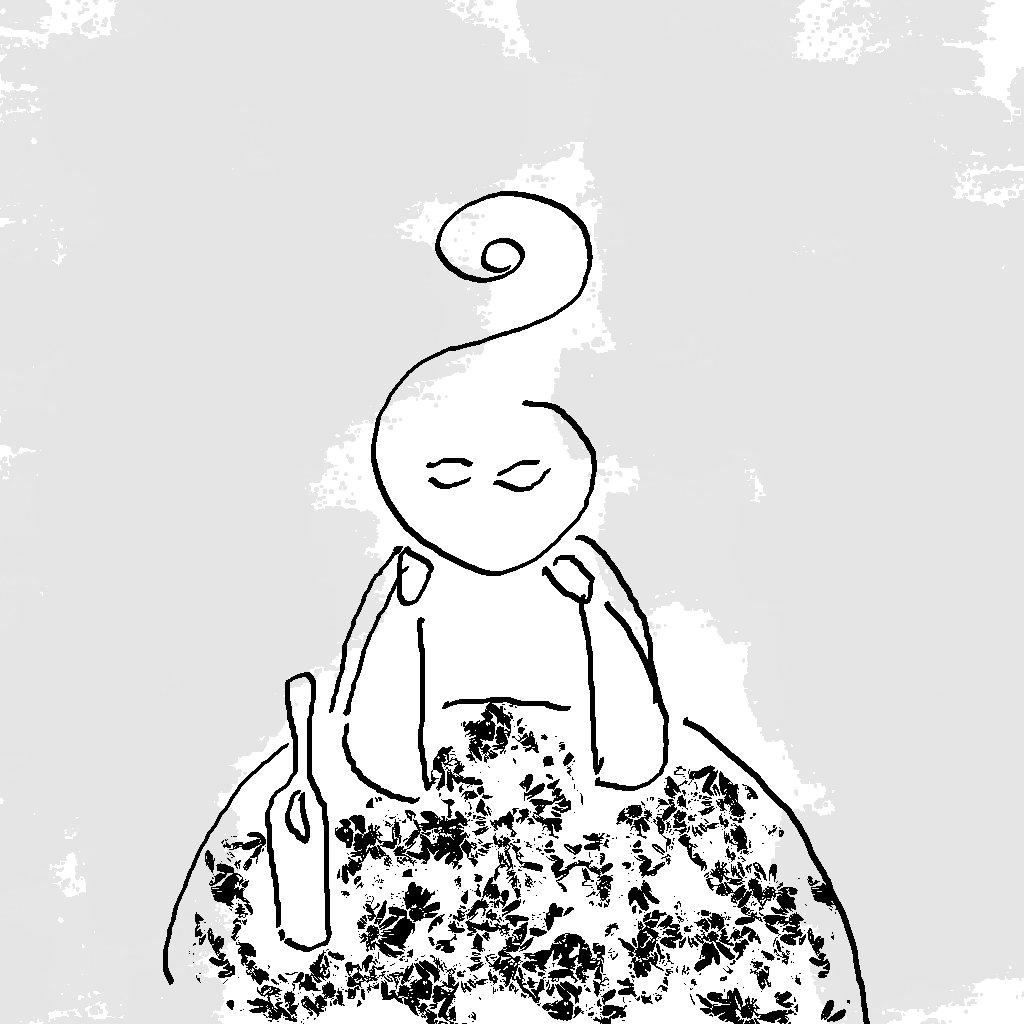 I drove the Ferrari down my throat. A chill went through my body. I coughed. This had to be it. I could not take any more shots. I stumbled along the bar of this fairly typical Irish pub in the gothic quarter of Barcelona. A narrow but long space. At the front, close to the entrance, was the bar. At the back of the pub was a space with tables and chairs. I stumbled towards the back where the lights had been turned off and the chairs had been put on top of the tables in order to facilitate the cleaning that would be done after the pub closed. I was still coughing. This would be my last Ferrari. My last shot. Vodka and Tia Maria was not the right mixture for me. I was switching to vodka tonic.

“Are you all right?”

I peered into the darkness to try to see where the words had come from. At first I saw nothing. Nothing but darkness. When I peered more closely into the dark empty space I saw her sitting at a table. Alone in the dark sipping a Coronita.

“Hey Julie, I’m Vilhelm.” I said. “Why are you sitting here alone in the dark?”

“I don’t know,” she replied. “And my name is Julia. Why don’t you sit down here next to me? That way I would not be alone anymore.”

I hesitated. She had caught me off guard. I did not know if I should stay or go. There was something special about this girl. She looked so innocent. Almost like an angel. Well, apart from the Coronita. I did not think I had ever before seen an angel with a bottle of beer in their hand. Come to think of it, I had never actually seen an angel, with or without a Coronita in their hand. I was confused. I was not thinking straight. I had had too many shots.

“Why don’t you join us?” I asked finally and pointed in the direction of my friends who were at the bar. “My friends are over there.”

“I don’t know if I should,” she said and looked down at her bottle as if she was reading the answer from the label. “Well, yes, maybe I will.”

She stood up and we walked towards the bar where my friends were ordering another round of Ferraris.

“Where are you from?” I asked her.

“Iceland,” I said as I leaned against the bar and tried to get my friends attention. “Guys, listen. This is Julie. From Austria.”

It took my friends a few moments to notice my introduction. They were too busy taking delivery of their order of vodka and Tia Maria shots.

“Who?” Patrick asked when the shots were on the table.

“Her,” I said and turned to look at Julie. She was gone. Behind me was nothing but a half-full bottle of Coronita sitting on the bar.

“I don’t know,” I replied as I accepted the shot of Ferrari that Patrick was handing me.

“To Vilhelm and all his imaginary friends!” Danny proposed and we downed the Ferrari.

I coughed again and my mind replayed what had happened in the past few minutes. I thought of Julie. Was she really a figment of my imagination? Probably, I admitted. I was pretty drunk. But what about that half-full Coronita bottle? I touched it. The bottle was clearly not imaginary. I was confused. I ordered a vodka tonic.

I leaned my head against the window of the subway car. I closed my eyes. It was supposed to have merely been a simple business dinner with a client. I had promised myself that I wouldn’t continue drinking afterwards. I had not kept my promise. This was happening too often. As an accountant my whole existence was about keeping the books balanced. Why then could I not keep my life in the same balance?

The train pulled into Joanic station. It was time for me to get off and head home to bed. I stood up and walked towards the door. As I got out of the car I met the eyes of a young woman getting in.

“Julie?” I asked as I turned around on the platform.

“Julia,” she answered as the doors of the car closed.

We held eye-contact while the train made its way out of the station. Then she was gone. She had disappeared into the darkness. Just as she had done at the Irish pub a couple of days earlier. Was it my imagination? I could not tell. It felt so real. Yet so surreal.

I wandered along the empty street, through the dense fog. I did not know where I was. I did not know the street I was on. There was nobody around. Well, almost nobody. Someone was walking towards me, reciting a verse.

I recognized the poem. It was one of the old Icelandic poems. If I recalled correctly it was called “Hávamál” and was a series of advices about how to live one’s life.

I could not see clearly the person reciting the poem. They were approaching me but I could only see their silhouette in the fog. The voice, however, was familiar. I had heard it sometime before.

Upon finishing the stanza the silhouette stepped out of the fog and I could see why I had recognized the voice. It was the young Austrian woman who I had met by coincidence a couple of times in the last few days. It was Julie. I wanted to ask her about the poem she had recited, but before I could speak, she transformed herself into a large bird and flew away.

I yawned before ringing the doorbell. I had not slept much after waking up from a strange dream about a young Austrian woman who had recited old Icelandic poetry before transforming herself into a bird.

I greeted my host and followed him from the front door into the living room. He introduced himself as Xavi. He was a friend of a friend. I had never met him before. My friend had told me that he and his wife were starting a company together and needed advice from an accountant. I had agreed to meet them over dinner and see if I could be of any help.

“Have a seat and make yourself comfortable,” Xavi said, “I’ll just check on the progress in the kitchen.”

I looked around the living room. It was an interesting combination of modern and vintage design. In one corner a chest of drawers caught my attention. On top of it there was a large collection of framed photos. I walked over to take a closer look. In a handful of the photos I could recognize my host. The photos were Instagram vintage style photos in modern frames. Suddenly my gaze came to a halt and my eyes fixed on one of the photos. I picked it up in order to study it closer. It was also one of those vintage style photos. It was however not the style that caught my attention. It was the subject.

“Julie?” I said aloud to myself, trying to remember the name of the woman in the photo, the Austrian girl I had met twice by chance in the past few days, and once in my dreams.

“Julia,” someone said from behind me, “Her name is Julia … Well, yes, and welcome. I’m Núria.”

My hostess had entered the room and was walking toward me smiling, but with a look of surprise on her face.

“How do you know Julia?” she asked as she looked over my shoulder to make sure that we were talking about the same photo.

“I don’t really know her,” I replied, “but I have met her by coincidence twice in the past few days.”

Núria raised her eyebrows and looked at me with a look of disbelief in her eyes.

“That cannot be right,” she said. “Julia died five years ago. She was my grandmother.”

“Oh,” I said, confused because I was sure that the woman in the photo was the same one I had met twice in the past few days. “I must have confused her with someone else.”

“She was a good woman,” Núria continued as I handed her the photo and she placed it back on the chest of drawers. “Born in Austria. She came to Spain with her parents when she was young. She married a Spanish factory owner, and spent most of her life helping factory workers overcome alcoholism.”

I stared at the photo. My mind was in turmoil as it went over the events of the past few days.

“So, what can I get you?” Xavi asked as he entered the living room again. “Beer? Wine?”

I hesitated. Suddenly I did not feel like having anything alcoholic. 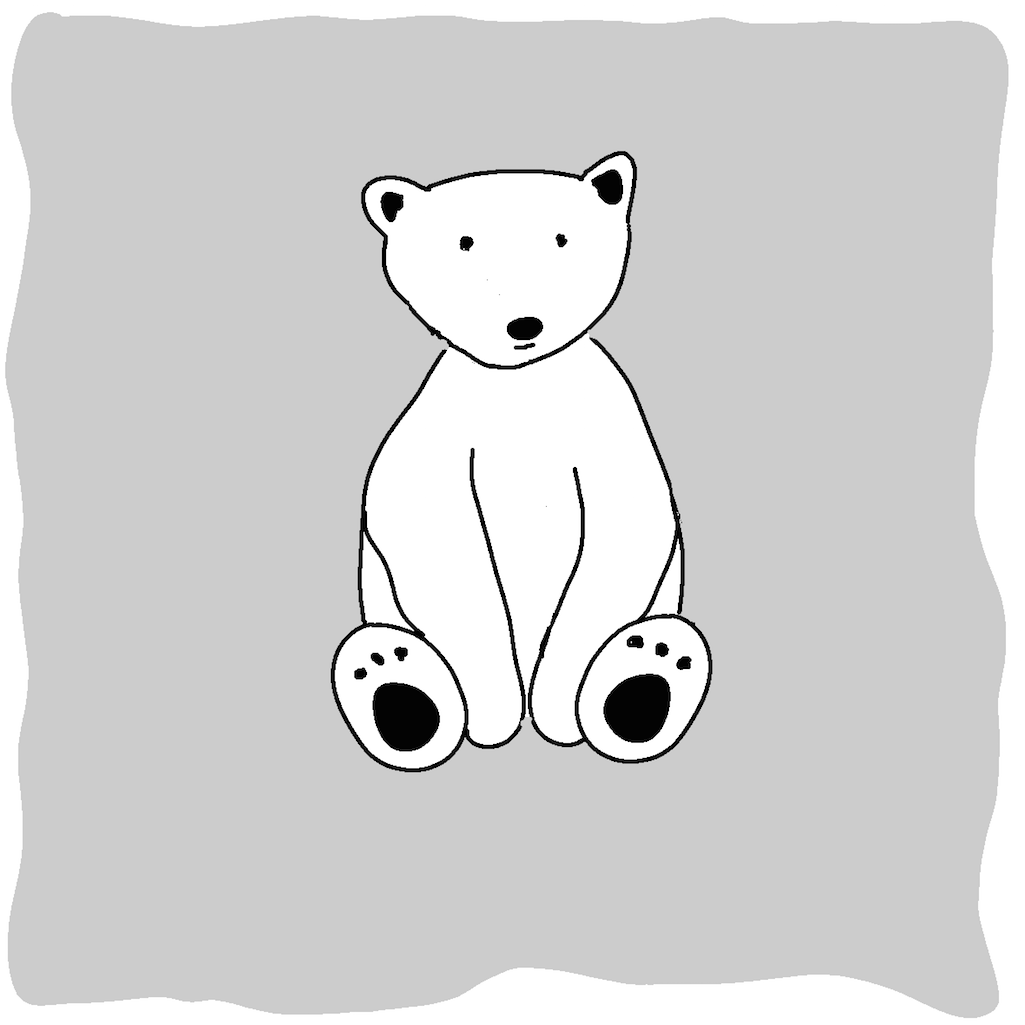 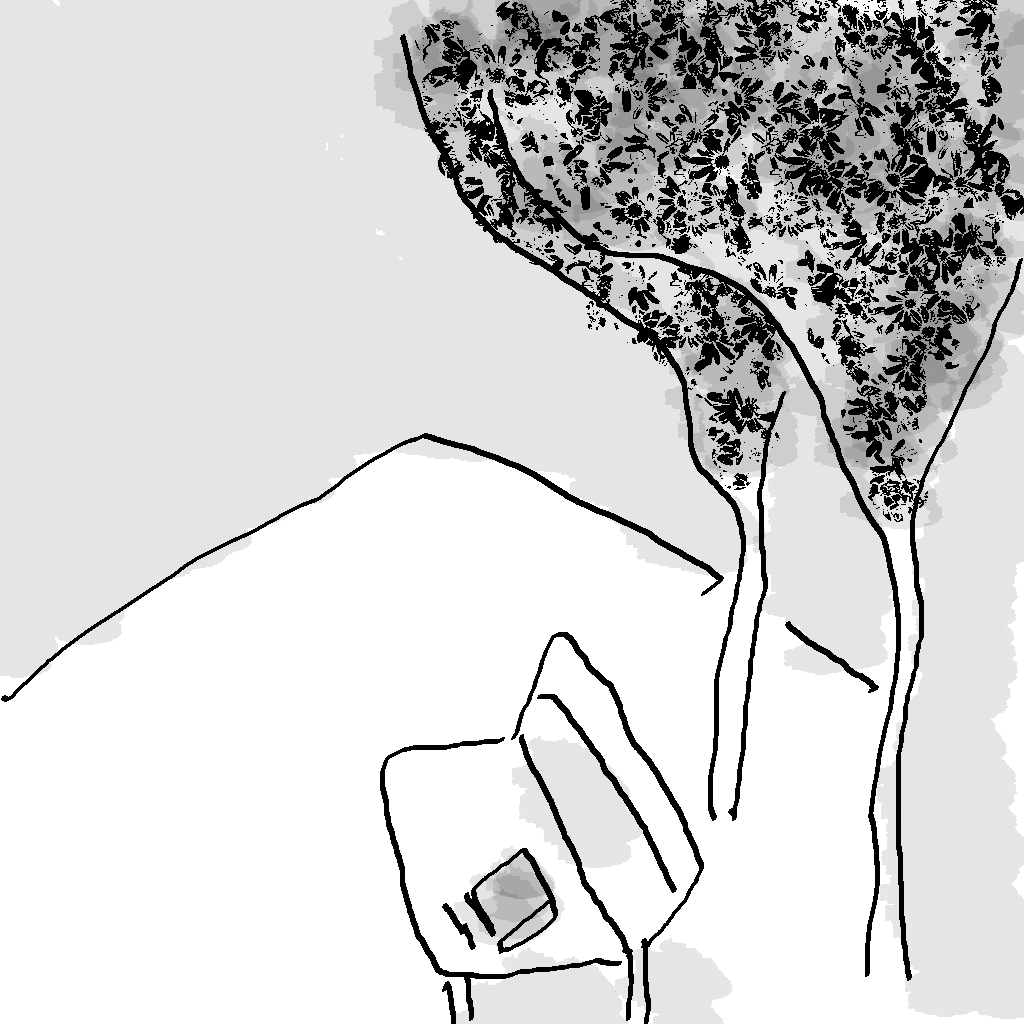 The people in the square 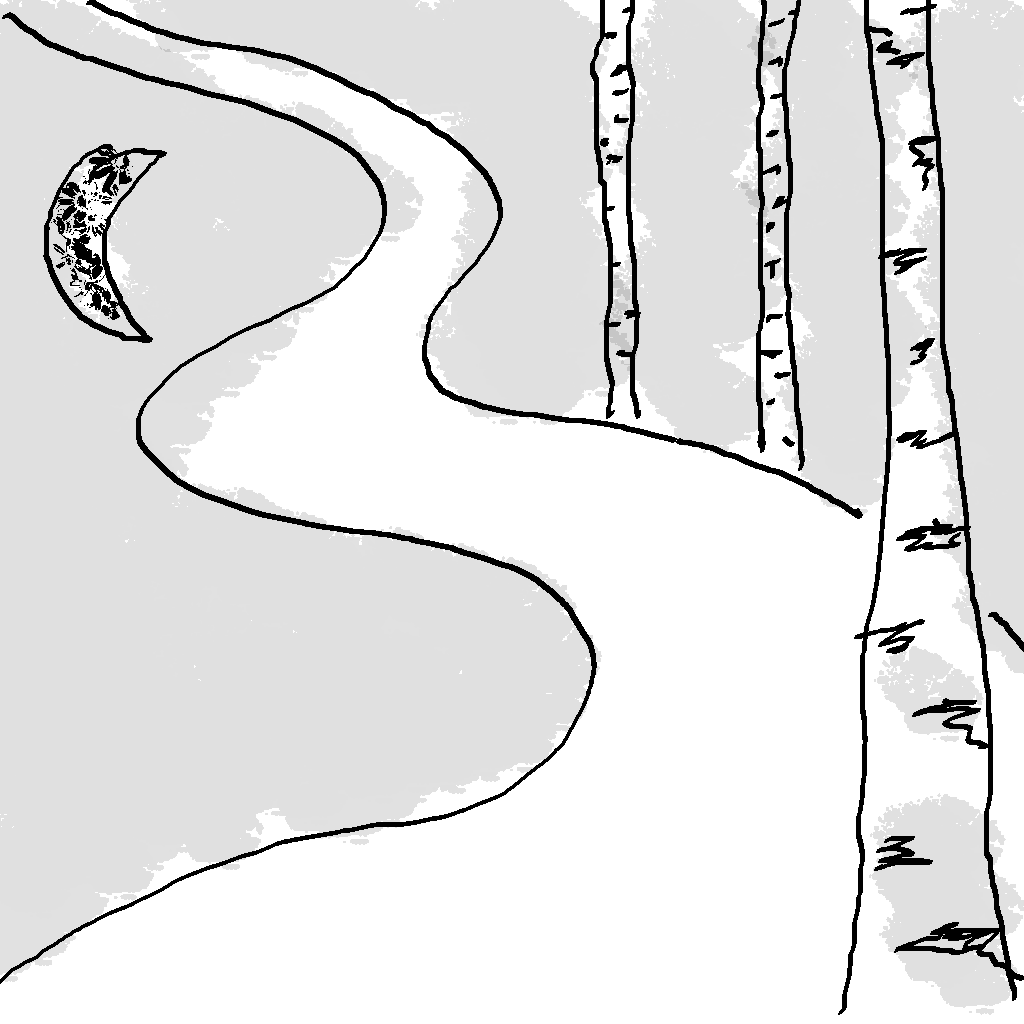